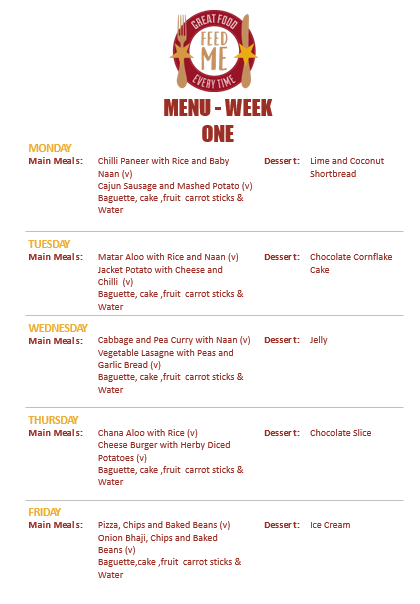 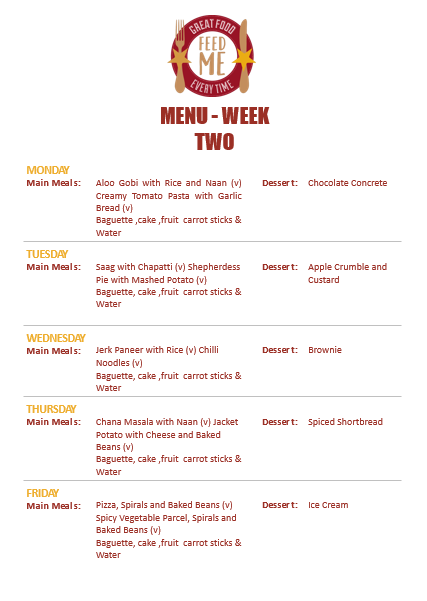 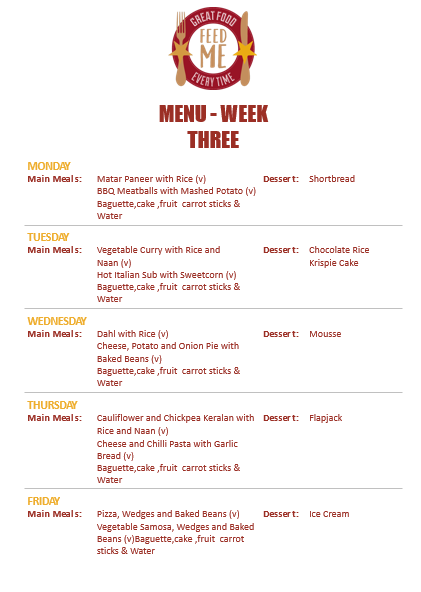 The school will be offering nutritionally balanced vegetarian meals. The menu will be exciting yet carefully planned to encourage positive healthy eating habits. Vegetarian meals lend to many benefits including dramatically reducing an individual’s carbon footprint, significantly improvement in long term health, as well as marrying one of our core values of compassion.

According to Livestock’s Long Shadow, a ground breaking 2006 United Nations report, raising animals for food causes more global warming than all the cars, trucks and other transportation in the world combined. This is due to a number of factors, including the greenhouse gases emitted from the manure, belching, and flatulence of billions of farmed animals.

“We must reconsider our agricultural practices and how we manage our water resources, with agriculture and livestock raising accounting for 70% of fresh water use and up to 80% of deforestation”

In this issue of American Family Physician, Walker and Reamy review many of today’s most popular diets.1 In addition to inquiries about these specific diets, physicians may be asked about vegetarian diets in general. Patients may have many reasons for their interest in a vegetarian diet, including health issues, spiritual beliefs, environmental effects, or animal welfare concerns. Dr. Dean Ornish’s Life Choice Diet is one example of a well-studied vegetarian program that has had encouraging results. However, its strict fat limitation and inclusion of one to two hours of daily meditation and exercise may limit adherence. There is evidence that simply reducing the amount of meat in the diet, or eliminating it entirely, may be enough to achieve significant patient-oriented health benefits. I offer a brief summary of two simultaneously published studies that examined the association between vegetarian diets and mortality rates in several large cohorts.

The Oxford Vegetarian Study recruited 6,000 vegetarians and 5,000 nonvegetarians in the United Kingdom and followed them for an average of 12 years.2 Outcomes favoring the vegetarians included lower overall mortality during the study period (rate ratio, 0.80; 95% confidence interval [CI], 0.65 to 0.99) and lower mortality from malignant neoplasms (rate ratio, 0.61; 95% CI, 0.44 to 0.84). There was also a non-statistically significant trend toward lower death rate ratios from ischemic heart disease among vegetarians (rate ratio, 0.72; 95% CI, 0.47 to 1.10). Adjustments were made for smoking habits, body mass index, and socioeconomic factors. The researchers also tried to compensate for other possible lifestyle differences by recruiting nonvegetarians through referrals from vegetarian participants. This strategy resulted in an overall cohort (including the nonvegetarians) that appeared much healthier than the general population, with an all-cause mortality rate that was one half that of England and Wales. However, even within this healthy cohort, a significantly lower mortality rate was noted among the vegetarians.

Another large mortality study included the Oxford study in addition to four other large prospective cohorts.3 This resulted in a pooled analysis of data from more than 76,000 men and women, with an average follow-up period of 10.6 years. After adjusting for age, sex, and smoking status, mortality from ischemic heart disease was 24 percent lower in vegetarians (rate ratio, 0.76; 95% CI, 0.62 to 0.94). More specific subgroup analysis was possible from four of the five cohorts, based on the amount and type of meat consumed. Compared with regular meat eaters, which included participants with at least weekly meat consumption, mortality from ischemic heart disease was 20 percent lower in occasional meat eaters, and 26 percent lower in vegans (i.e., those who consumed no animal products whatsoever, including meat, eggs, and dairy products). The largest reduction (34 percent) was noted in lacto-ovo vegetarians (i.e., those who ate eggs and dairy products) and in those who ate fish but no other meat. The lower mortality rates from ischemic heart disease among vegetarians were greater in younger participants and in those who had followed their current diet for more than five years. Mortality from all other causes did not differ among groups.

These large cohort studies suggest that vegetarian diets confer significant health benefits without necessarily requiring a rigidly structured diet program. Although randomized trials would provide the best level of evidence, they would be prohibitively large and expensive to study a long-term outcome such as mortality. Smaller vegetarian diet trials have measured intermediate outcomes (e.g., glycemic control)4 and benefits specific to certain conditions (e.g., nephrolithiasis, rheumatoid arthritis, dysmenorrhea).5-7 Taken as a whole, the evidence base favoring a vegetarian diet is encouraging, and informed patients who choose to reduce or eliminate meat consumption are likely to improve their overall health.

Address correspondence to Erik J. Lindbloom, MD, MPH, at lindbloome@health.missouri.edu. Reprints are not available from the author.

Author disclosure: Nothing to disclose.