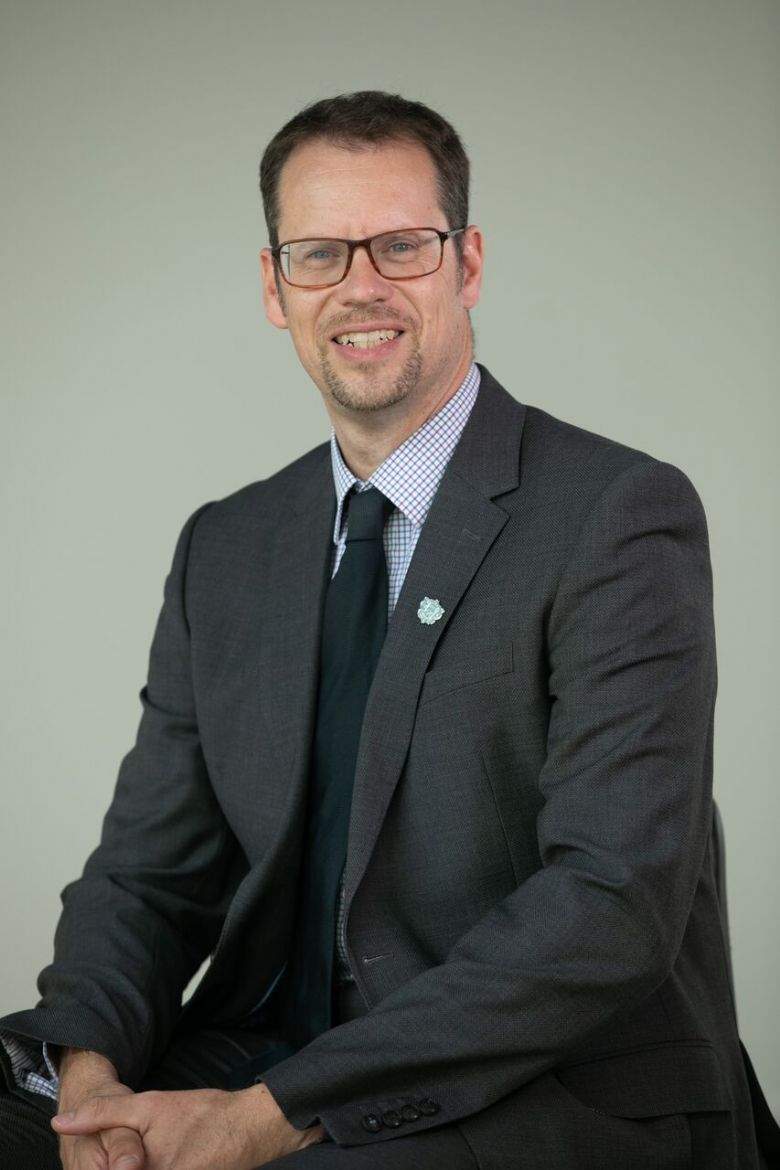 Mr T Cragg, Principal, Nishkam School West London, Mr Cragg studied German and French at Lancaster University, then qualified as a Modern Foreign Languages teacher at the University of Leeds in 1998. He has since spent 18 years working in two outstanding London schools, taking on a wide range of roles and responsibilities.​

Mr Cragg began his teaching career at St. Mark’s Catholic School in Hounslow, and was quickly promoted to Head of Languages. He spent six years as Head of MFL, but also took on the role of Gifted and Talented lead teacher and in his final year became the school’s first Advanced Skills Teacher in light of his track record of high performance in the classroom.​

Mr Cragg was a founding leadership team member of Chelsea Academy from 2009 (its inaugural year), which was judged to be outstanding in both 2011 and 2012. Particular achievements as a direct result of his leadership include the Investors in People Gold award, the NACE Challenge Award, and SSAT awards in three separate categories for outstanding performance at GCSE level in August 2016. in July 2017, Tom was at the heart of an outstanding Section 48 inspection as line manager of the RE department.​

As a long-standing resident of Isleworth, Mr Cragg feels immensely privileged to have taken on the exciting challenge of leading this all-through school and furthering the reputation of Nishkam as an outstanding centre for values-led education and academic excellence, working within the heart of his local community.

Mrs S Rai, Head of Primary Education, Nishkam School West London, is a Law graduate with a Masters in Child Law & Policy. Since qualifying as a teacher in 2000, Mrs Rai has accelerated through different stages of responsibility and has been committed to raising standards. With over ten years of Primary School Senior Leadership experience, she has a successful track record in leading and developing outstanding learning and teaching.

Mrs Rai has a vast experience of teaching across the primary age range with her lessons being cited as exemplary by Ofsted. She has in-depth knowledge of supporting and developing a range of school teams and is passionate about working with pupils and their families.

Since taking up the post of Deputy Headteacher at Nishkam West London in January 2017, Mrs Rai has been personally inspired by the Virtues programme. She passionately believes in a multi-faith ethos, in which all faiths are celebrated and nurtured. In these difficult social times, Mrs Rai believes that there has never been more of a need to build stronger communities that demonstrate compassion, humility, forgiveness and love.

As Head of Primary Education, Mrs Rai feels honoured to be leading the Primary team in the next phase of the journey. She is excited about working in partnership with the Secondary team to ensure that Nishkam West London becomes a beacon of Excellence, in which all pupils flourish academically and spiritually. 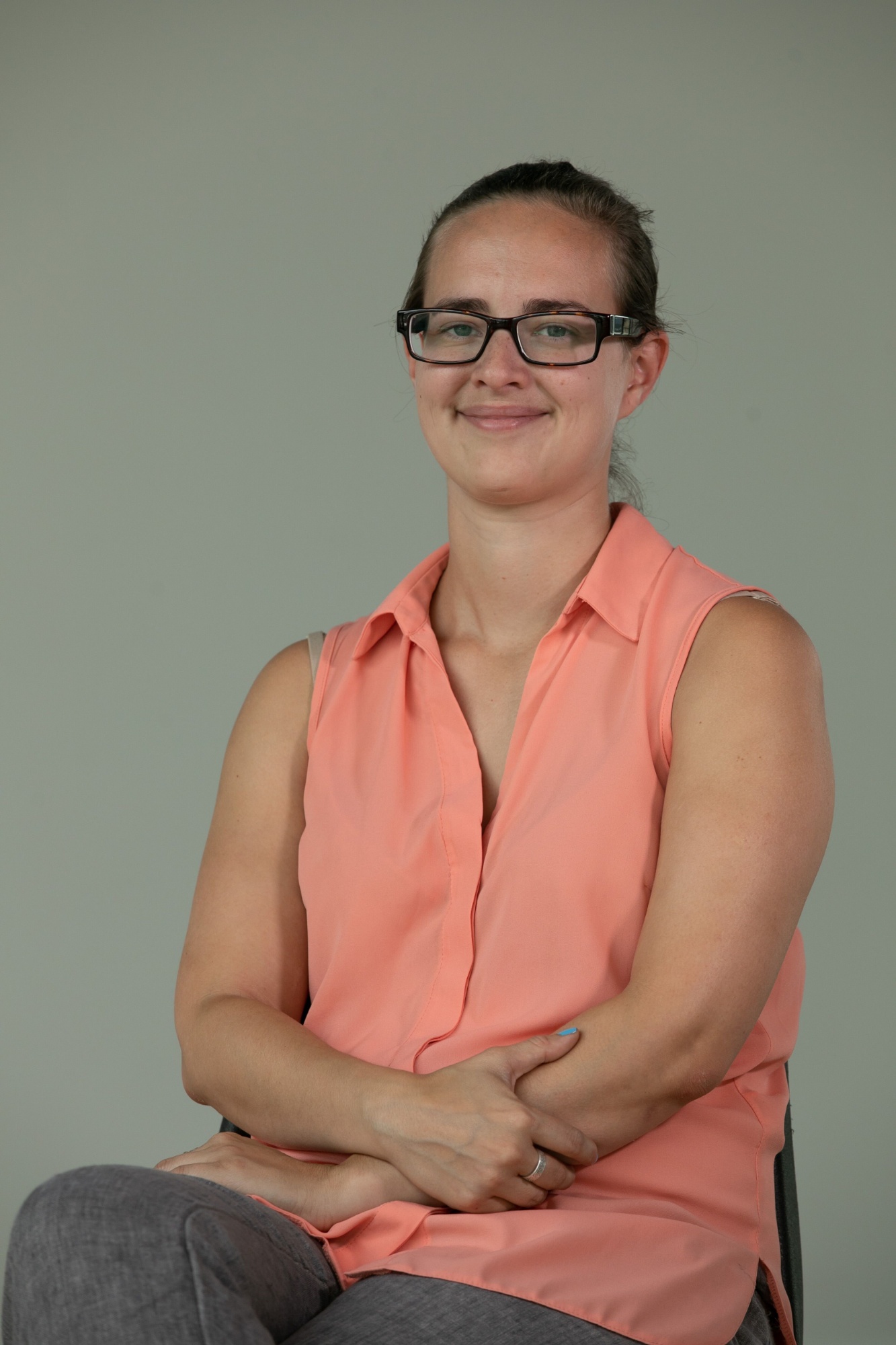 Miss S Militello, Deputy Headteacher, Nishkam School West London, began her career in teaching at Maple Walk Primary School, a small independent school in North West London. Whilst there she taught across Key Stages 1 and 2 and took on a variety of responsibilities including Head of Lower School, Literacy and Science coordinator and NQT mentor before being promoted to Deputy Headteacher. During her time on the Senior Leadership Team at Maple Walk she was responsible for overseeing Curriculum Development and successfully raising academic standards throughout the school.

Prior to teaching, Miss Militello read History of Art at University College London and has also gained a wide range of experience working with children and young people outside of school settings. Her previous roles have included programme managing academic summer schools for secondary school students, community youth work and mentoring and coaching of pupils aged between 7 and 18.

Miss Militello is very proud to have joined the outstanding team at Nishkam and looks forward to building further relationships within the school and local community.

Miss J Atkin, Vice Principal, Nishkam School West London, Miss Atkin studied Theology and Sport Science at St Mary’s College in Twickenham; University of Surrey. Following her undergraduate degree she went on to complete a Masters in Bioethics. She then completed her teaching qualification, inspired to follow in the footsteps of her father who is also a teacher.

She believes in the power of education to change lives and empower young people with vision, skills and qualifications to pursue their dreams. She started her teaching career at St Paul’s Catholic School in Sunbury where she taught Religious Education. Ofsted have recognized Miss Atkin as an “outstanding classroom practitioner”. Her teaching approach is a creative, inclusive and results driven one which ensures that pupils make progress significantly above what is expected.

Miss Atkin then took on the role of Assistant Head Teacher at St Michael’s Catholic School, an all-through school from Reception aged pupils to sixth form. Areas of expertise lie within pastoral leadership and safeguarding.

As a teacher of Religious Education she has always had great interest in the beliefs and practices of individuals from a variety of different faith perspectives. The multi-faith nature of Nishkam was a factor which attracted Miss Atkin to the Vice Principal post. She is excited to bring her experience, energy and vision to the leadership team at Nishkam; developing systems for a new through school in its early stages of development.