Pupils and staff from Nishkam School Birmingham were delighted to be amongst a handful of schools to be invited to the Commonwealth Day Service at Westminster Abbey.  Prince Charles, and Prince William as well as the Prime Minister Boris Johnson were all present to bear witness in a celebration of a faith ceremony representative of the commonwealth.

The annual event was held to celebrate the Commonwealth of Nations and to provide an opportunity to highlight the voluntary association of 54 countries and their commitment to promoting democracy, human rights, the rule of law and equality.

The service this year was a particularly special one, taking place in the Platinum Jubilee year of Her Majesty The Queen, which marks her 70 years of dedication and service to the Commonwealth Family.

Staff, together with sixteen Year 6 pupils, made the journey to London to join representatives of faith, churches, dignitaries and members of the Royal Family.

As the school arrived, the atmosphere was electric and the joy of the celebration could be felt in the air. Pupils were warmly welcomed by the sounds of the Melodians Steel Orchestra, who played outside of the abbey before the service commenced. 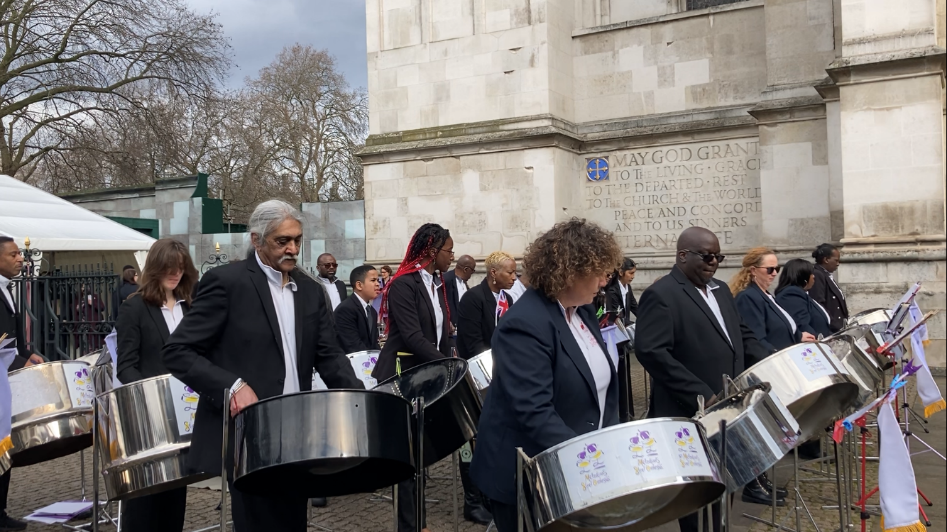 Entering through the Great West Door, pupils and staff were in awe of the vast, beautiful abbey before them. Adorned with stain glass windows, carvings and images, this magnificent place was breath-taking to all. The group took their seats and eagerly waited for the service to begin.

The service began with ‘The Procession’. Dignitaries led the procession including the Prime Minister and members of the Royal Family. In attendance were The Duke and Duchess of Cambridge as well as The Prince of Wales and The Duchess of Cornwall. 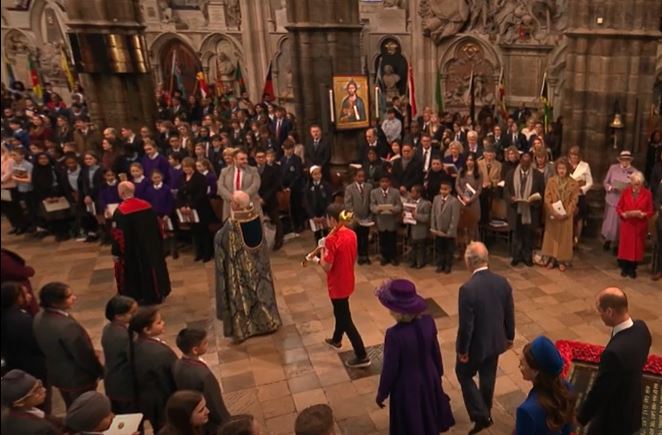 The service was interleaved with performances, prayers, hymns and reflections. Songs were performed by The London Youth Chamber Choir, Whanau London Voices and Emeli Sande along with the London African Gospel Choir (pictured below). The latter sang two songs: Brighter Days and Molweni. Molweni simply means “hello”, but the message of the song is one of unity and inclusion. Together, both songs share the message of hope and unity for the future, which resonated strongly with the staff and pupils of Nishkam. Other performances included a collaboration between the poet Imtiaz Dharker and the sitarist Jasdeep Singh Degun, as well as an anthem composed by Debbie Wiseman (OBE) titled “Beacon of Brightest Light”, which was inspired by The Queen’s Platinum Jubilee. Pupils were in awe of the talents of these individuals and groups and were inspired by their gifts.

Attending the service was yet another opportunity for the children to mobilise their virtues of respect, reverence and peacefulness. The children joined in with the prayers and hymns for the Commonwealth, Her Majesty the Queen and to give thanks to God for His blessings. 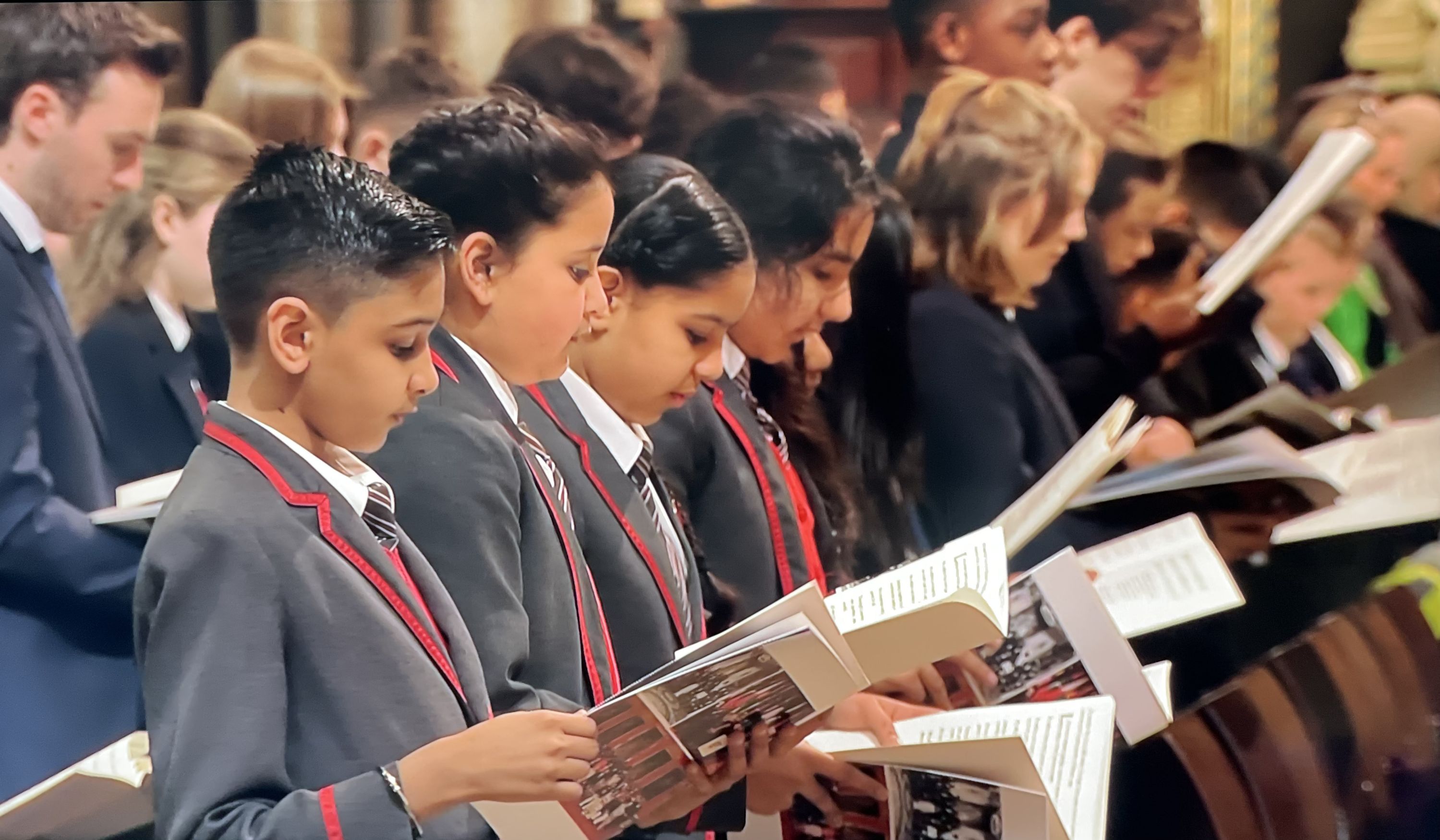 Coming from Nishkam Primary School in Birmingham to London, it was comforting for the children to find themselves again praying for the betterment of others. There was a sense of unity, and a reminder for all who attended that we have a responsibility within this global family to do good and serve all of humanity. 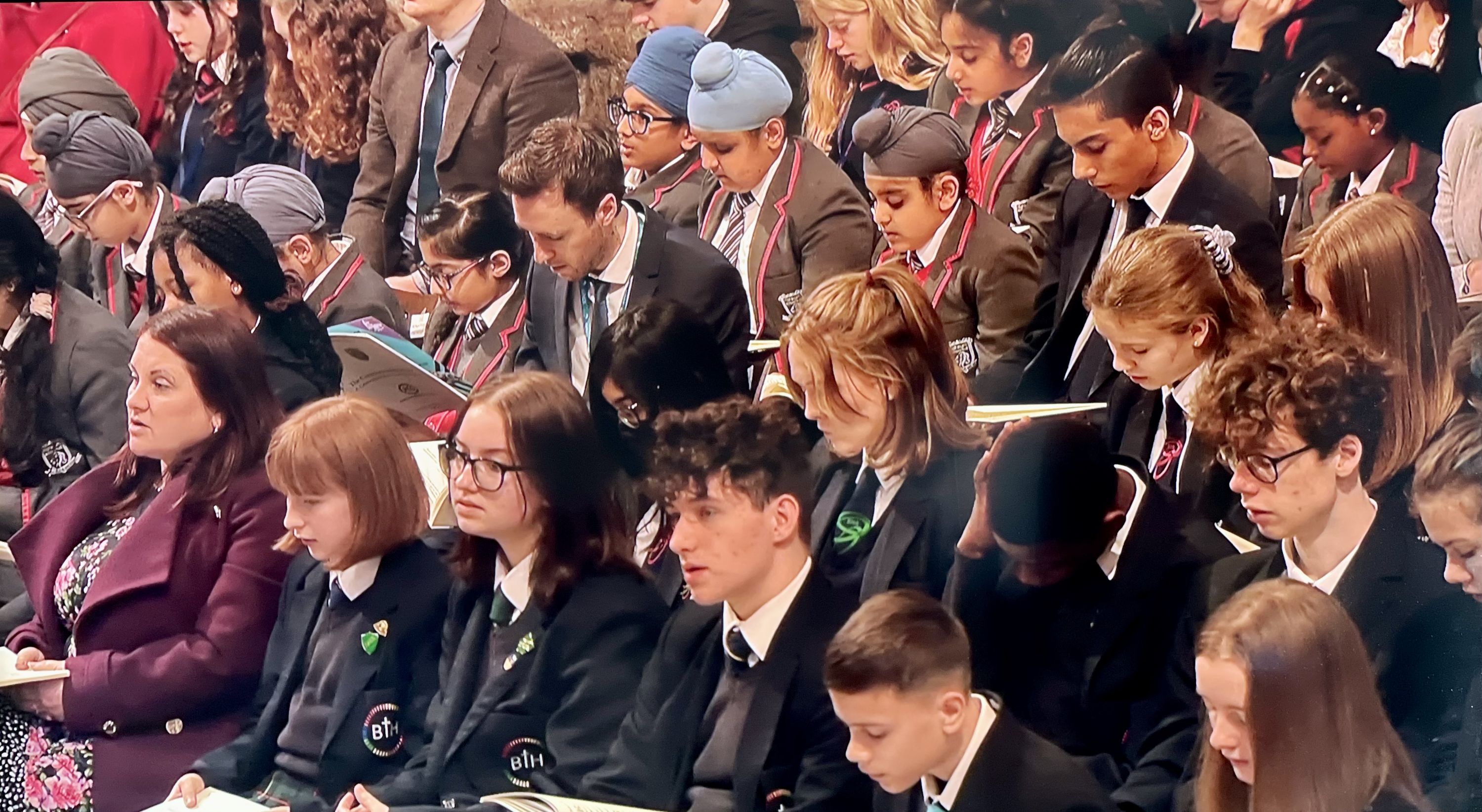 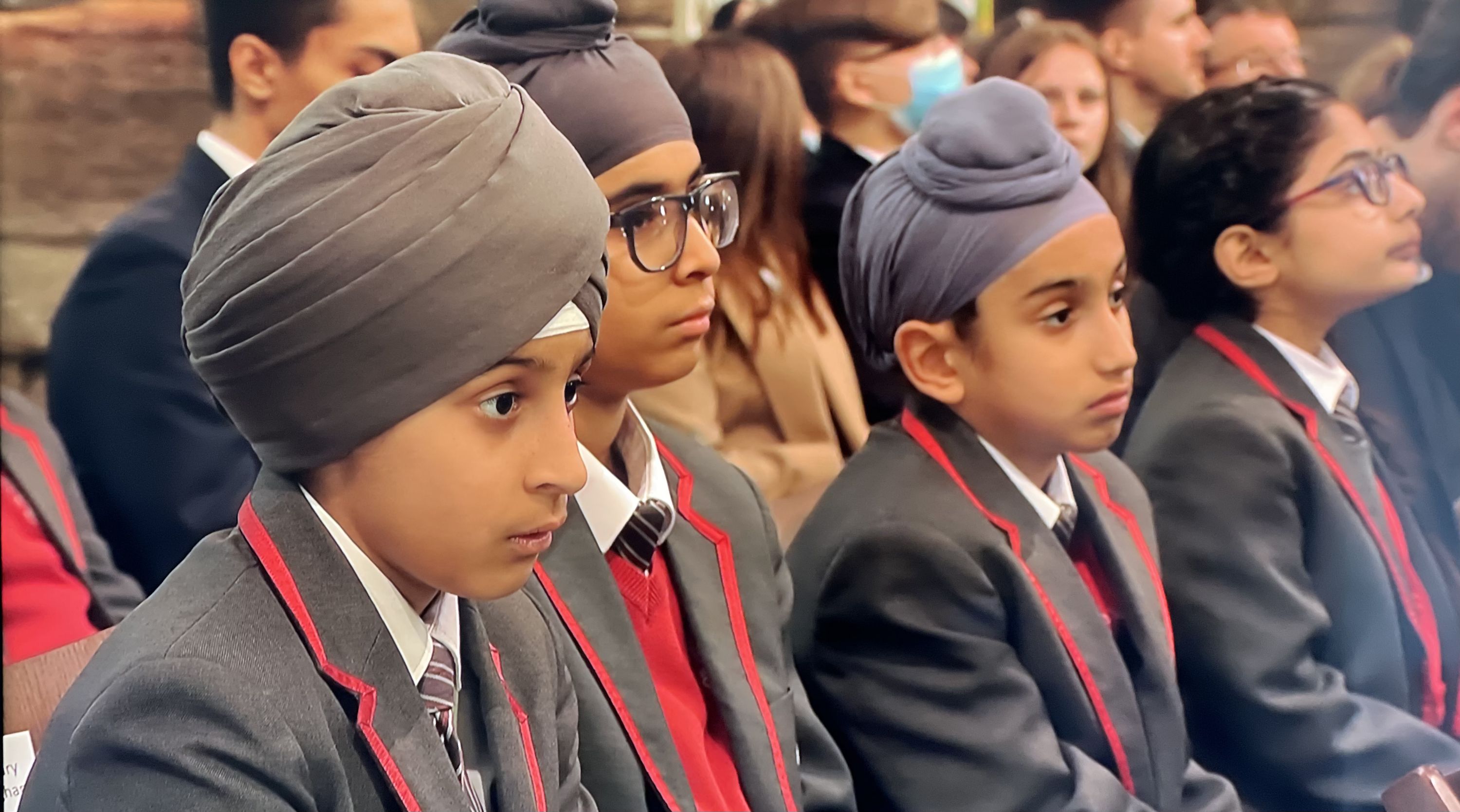