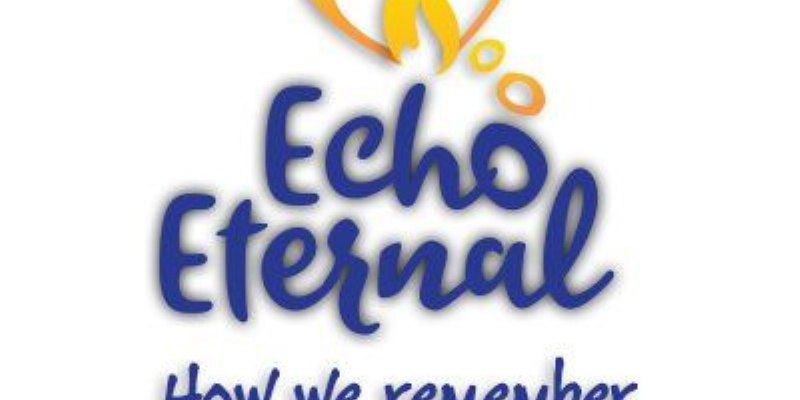 In 2018 Nishkam High School became a Beacon School for Holocaust Education, striving to improve the quality of Holocaust education. In today’s world it is important that we educate young people to recognise the warning signs of genocide, so that future attrocities may be prevented. At Nishkam, we believe that an academic understanding of The Holocaust, underpinned by UCL research and grounded in survivor testimony will enrich student understanding of how genocides can happen, help prevent hate crime, and nurture tolerance and respect for all.

Students from Nishkam High School Birmingham have been working on the Echo Eternal project.

Students worked, alongside Roz our resident artist, for a number of weeks with Zdenka's testimony to produce artist echoes of her story. The final pieces, along with those from other Echo schools are on being exhibited in Birmingham Central Library until January 31st.

Just before the Christmas break students performed their Echo to an audience of guests at their sharing event. They were praised for the mature way that they approached this project and for the reverence they gave to Zdenka's story.

The students also worked alongside a film crew from Vyka studios to produce a film of their Echo. The film will eventually be housed in the new Holocaust memorial in London which is set to open in 2021, it is a beautiful Echo of Zdenka's story.

To mark Holocaust Memorial Day their Echo will be shared with students all students at Nishkam High School in assemblies. Echoes from all 12 schools involved will be brought together at Birmingham Town Hall on Monday 28th January. 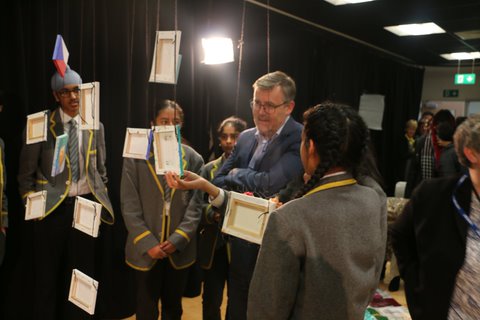 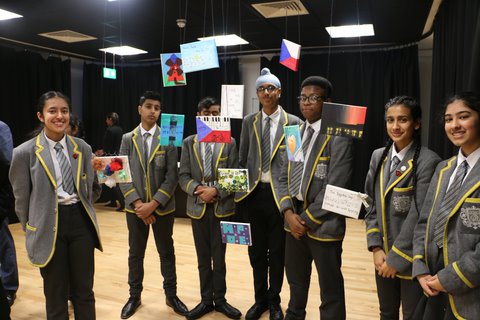 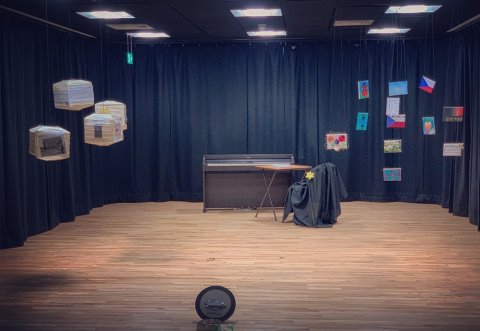 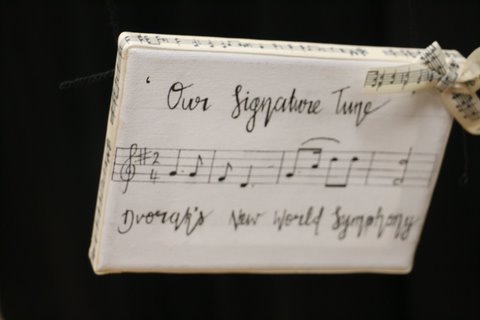 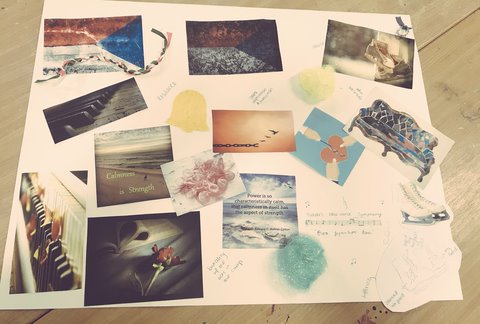 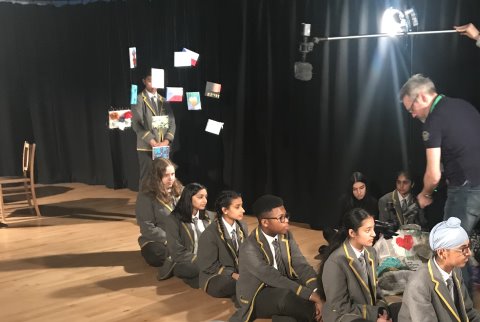 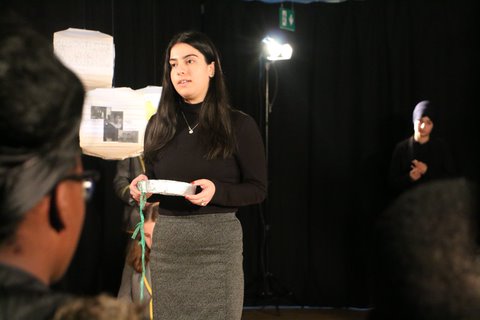 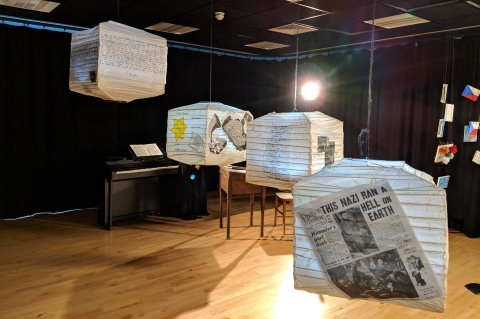 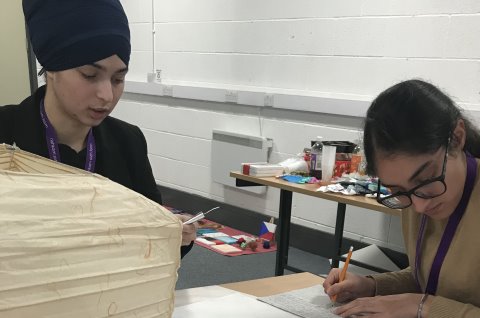